Open the Neulife App for a faster experience

Branched chain amino acids (BCAAs) are a group of essential amino acids that comprise of 3 amino acids -Leucine, Isoleucine and Valine. They make up 35% of the total amino acid pool of the muscles. BCAAs do not go through the normal metabolic process as other aminos do, and instead reach directly to the muscles. They have a branched molecular structure that is easily broken down in the body to provide readily available energy to fuel exercise performance. Hence, they are crucial for an exercising individual.

The Role of (BCAAs)

BCAAs are in high demand during exercise, as they are rapidly used for energy. This reduces their availability for muscle repair, slowing or limiting the rate of muscle growth. After the BCAAs are used up, the body cannibalizes existing muscle tissue to obtain more BCAAs for energy use.

One of the main reasons why whey protein is so effective for muscle growth and recovery is because it has a high BCAA content. However, exercise demands additional BCAAs to fulfill the dual demands of energy provision and protein synthesis. Inadequate BCAA levels post-training can lead to increased catabolism and decreased anabolism.

A stand-alone BCAA supplement, along with Whey protein, can safeguard the existing muscle tissue from being catabolized for energy as well as trigger the protein synthesis machinery efficiently. These free form BCAAs can be immediately utilized by the muscle tissue. As opposed to this, the BCAAs in Whey protein are present as peptide bonds and can be utilized after they are broken down to free form. Since this may take time, a stand-alone BCAA supplement is required to optimize anabolism post-training.

Leucine dominant BCAA formulations with Leucine: Isoleucine: Valine ratio as high as 8:1:1 are available to boost muscle protein synthesis. However, their potential to actually elevate protein synthesis is inconclusive.

A BCAA formulation providing Leucine: Isoleucine: Valine ratio of 2:1:1 is the most clinically studied ratio till date. And although Leucine is a major amino acid for triggering muscle growth, the other two BCAAs, Isoleucine and Valine also help in energy production and delaying fatigue. Isoleucine acts as a gluconeogenic amino acid and is converted into glucose, which helps maintain energy levels. Valine is reported to help in delaying perception of fatigue. Therefore, including these BCAAs in a ratio of 2:1:1 can provide optimum benefits.

A stand-alone BCAA supplement along with Whey protein can then safe-guard the existing muscle tissue from being catabolized for energy as well as trigger the protein synthesis machinery efficiently. 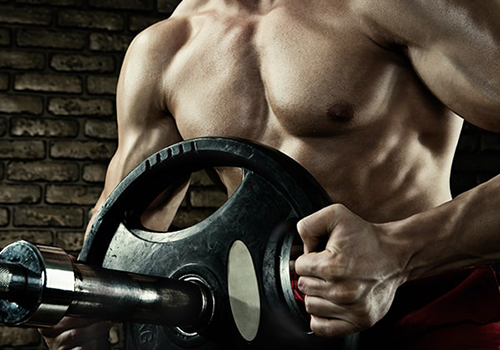 BCAAs on a low carbohydrate diet

All 3 BCAAs have different effects on metabolism. Amongst these, Leucine is a crucial amino acid for energy production and muscle protein synthesis. 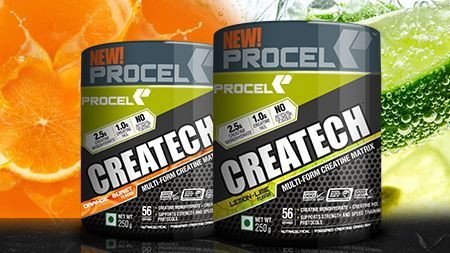 Sports Nutrition supplementation is a dynamic and ever-evolving field, with new scientific literature bringing to the forefront new ingredients for optimizing performance. Creatine is among the few ingredients that has stood the test of time since it was discovered in the 1990s.

Creatine is a natural substance that is produced in the body by the liver, pancreas and kidneys. Often confused as a protein or an amino acid, it is actually a metabolite made from three amino acids- methionine, arginine and glycine. About 95% of creatine is stored in the skeletal muscle. However, intense physical activity depletes the creatine levels in the skeletal muscle. And while the body is able to generate creatine, it isn’t able to restore creatine levels to their optimum post strenuous activity. Hence, supplementation becomes necessary. 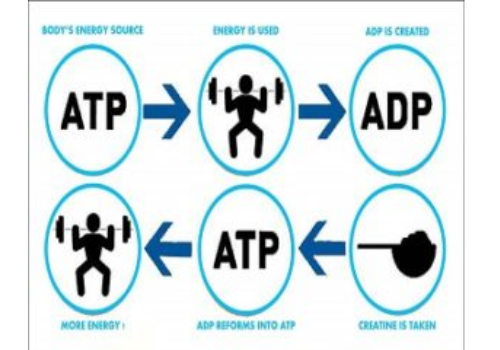 Amongst all the forms of Creatine, two forms viz. Creatine monohydrate and Creatine HCl have scientific backing to prove their efficacy In its highly micronized form, Creatine monohydrate has a smaller particle size which makes it more soluble in water and is absorbed efficiently. 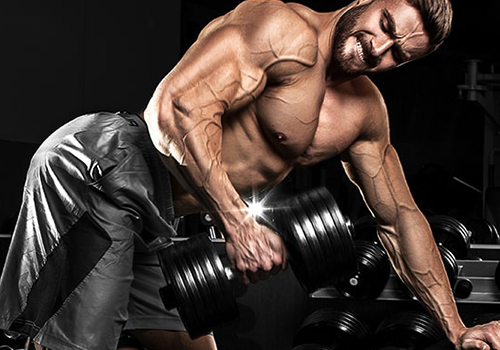 The Best forms of Creatine

One of the major concerns with Creatine supplementation is its bioavailability. Being insoluble in water, creatine is not absorbed efficiently. Which is why poor quality creatine products may cause creatine to accumulate in the stomach and cause abdominal cramps. Currently, new and advanced creatine forms such as Creatine ethyl ester, Creatine Citrate, Buffered Creatine etc. are available and claim to have better bioavailability. But with limited clinical trials, the efficacy of these creatine forms remain questionable.

Amongst all the forms of Creatine, two forms viz. Creatine monohydrate and Creatine HCl have scientific backing to prove their efficacy.

Nitric oxide is a small, labile, lipid-permeable free radical molecule. It is synthesized from the amino acid l-arginine by NO synthase. When L-arginine is converted to nitric oxide, L-citrulline is produced as a by-product. L-citrulline can then be recycled back to L-arginine and used to increase your body’s natural production of nitric oxide.

Nitric oxide is one of the most important molecules for your blood vessel health, being a vasodilator plays a very important role in transport of blood, oxygen & nutrients to different parts of the body, eliminates toxins that lead to muscle fatigue.

Nitric oxide is the ergogenic category of supplements that makes it best suitable for an endurance athlete, training at intermediate to advanced level. 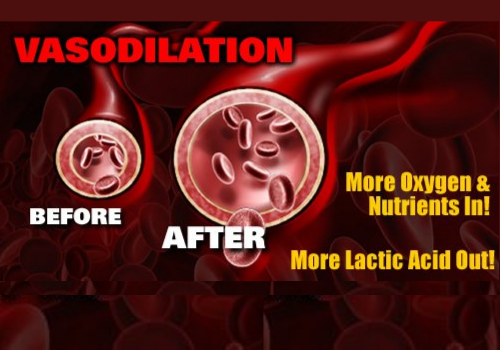 How Nitric oxide came into existence for the health benefits

In 1980 Robert Furchgott investigated the role of a drug called acetylcholine on vasodilation and found that relaxation of blood vessels only occurred if a special class of cells called endothelial cells were present. Behind the endothelial cells are another specialised type of cell known as smooth muscle cells. The contraction and relaxation of these muscle cells is thought to be responsible for constricting or dilating the blood vessels. 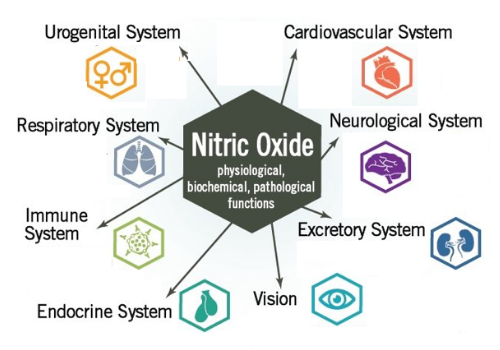 How Nitric oxide benefits our body: -

Nitric oxide reduces the amount of lactic acid produced during exercise and extends the amount of time until exhaustion. By speeding up the delivery of oxygen and nutrients to the muscles under stress, nitric oxide improves their response to exercise and so increases sports performance, which helps in recovery and muscle gain

Nitric oxide being a vasodilator helps to relaxes the inner muscles of your blood vessels, causing the vessels to widen, which increases blood flow and lowers blood pressure.

The arteries make nitric oxide to lower blood pressure and improve blood flow to organs because it is a vasodilator, which means it widens or relaxes the arteries so that more blood can flow through, therefore lowering the pressure within the arterial system

It is even a powerful neurotransmitter; it plays a key role in the switch between Sympathetic and Parasympathetic Nervous System responses. 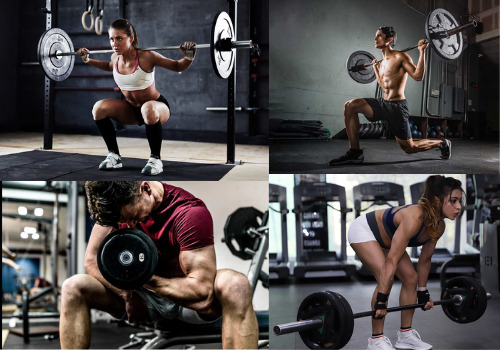 Boost your workouts or training with unique blends of Neulife Pre -workout boosters. 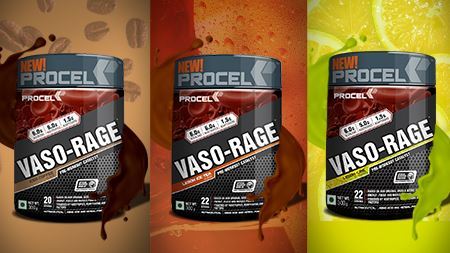 Vasodilation is the state in which blood vessels are relaxed (dilated), leading to an expansion of their oxygen and nutrient carrying capacity. This leads to greater blood flow, better pumps and superior nutrient partitioning. Pre-workout science has moved on from its caffeine loaded days to a more holistic approach such as the one found in VASO-RAGE®.

Pre-workouts can be divided into two groups:

They act as CNS stimulants and help improve mental focus. The stimulants pretty much always include caffeine, in widely varying doses, but may include other stimulants including yohimbine, theacrine , guarana, and many others

Many supplement companies have developed stimulant-free pre-workouts for those who are sensitive to caffeine, simply don't want it, or who exercise close to bedtime.

The main purpose of pre-workouts is to give you the energy, endurance, and focus to perform the exercises that can help you can reach of goal. 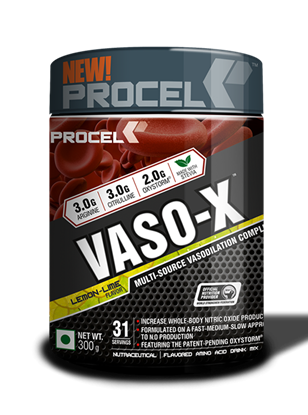 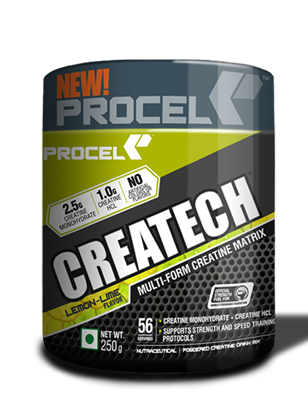 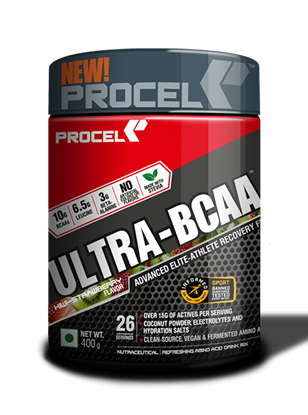 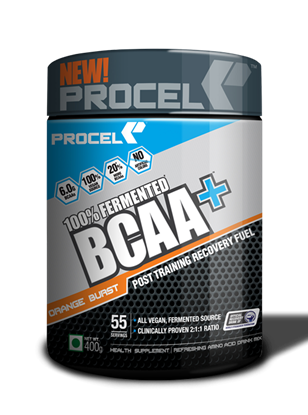 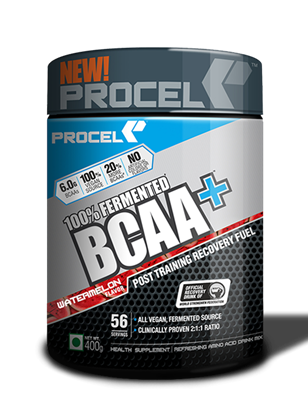 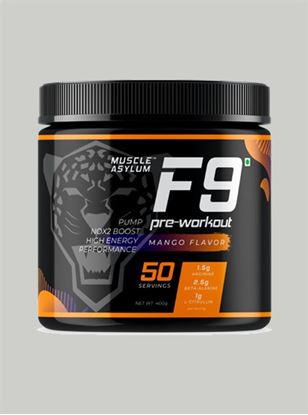 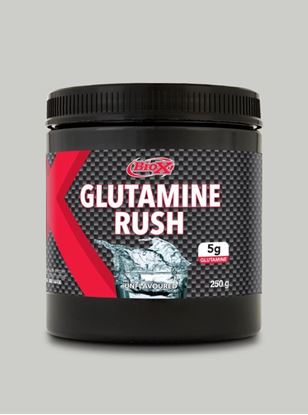 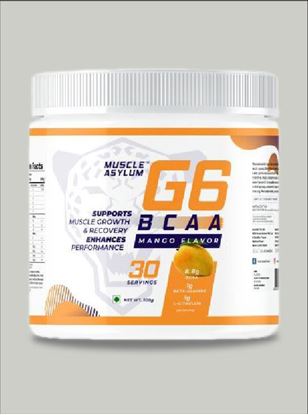 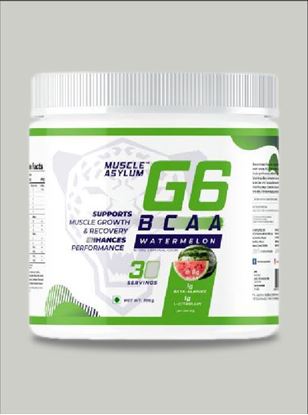