Open the Neulife App for a faster experience

We’ve been programmed to believe that FAT is BAD. That dietary fat (the kind we eat) equals to BodyFat (the kind we store). That FAT is the cause of all things evil; from heart disease and diabetes to Obesity and Stroke. So it is no surprise that the typical reactions we receive are those of disbelief when we say that the Ketogenic Diet is a High Fat diet, and will help you lose weight, gain energy and reduce the risk of heart disease and diabetes. If you are one of those who’s jaw drops in horror (and disbelief) at such claims, read on.

What is a Ketogenic diet?

It involves drastic reduction of carbohydrates and replacing it with fats. This puts body in a metabolic state called ketosis. The body turns fat into ketones in the liver, which in return supply energy to the body and brain. 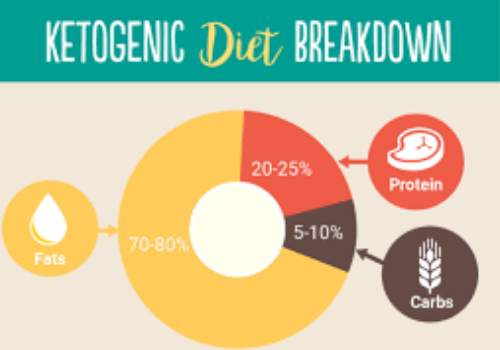 How is a ketogenic diet different?

In a Ketogenic diet, the body does not rely on glucose for energy, instead it derives energy from a much superior molecule called Ketones. The body produces ketones from fat breakdown in the liver. The body’s metabolism shifts from glucose burning to fat burning. There is optimal fat utilisation on a ketogenic diet. This happens only when there is restriction of carbohydrates to as low as 5% or lower as a function of total calories.

Is FAT a superior fuel source?

Fat breakdown for energy generates ketones. Why do we need ketones? Do we really have to care where the energy comes from? This thought makes the process interesting.

Ketones are found to be superior energy producing compounds than glucose. Mitochondria- which are the powerhouse of every cell, function better with ketones than glucose. Glucose has to be processed first, however ketones directly pass to the mitochondria where they are utilized for energy. Ketones yield 20% or more of ATP (energy currency for the cell) than glucose.

Fat breakdown (dietary fat and body fat) provides a constant supply of ketones. It is a concentrated and stable source of energy. It does not require frequent refuelling. This is the reason, ultra marathoners/ sportsmen prefer staying in ketosis for stable energy supply. Also, drops/fluctuations in blood sugar and the corresponding insulin spike are minimal with a ketogenic dietary protocol. 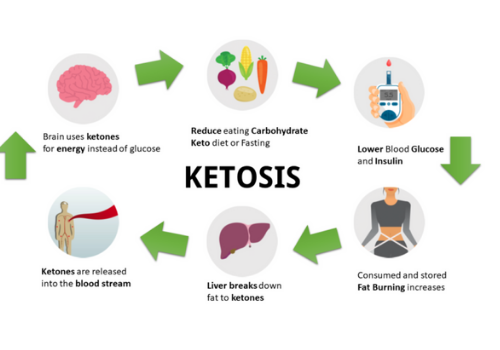 How do I get into Nutritional Ketosis?

By restricting carbs for a period of 2- 4 weeks, the body gets into a state called “Nutritional Ketosis” or “Fat Adapted state”. This period can vary from 2-6 weeks depending on how metabolically damaged the body is with years of eating a high-carb lifestyle. Once in a state of NK (Nutritional Ketosis), the body switches its fuel supply to run partially on ketones. In this state, ketone levels in the blood are in the 0.5 - 3 mmol/litre range. The ketones required to fuel the body’s energy supply are derived from fat- both Body Fat and Dietary Fat. 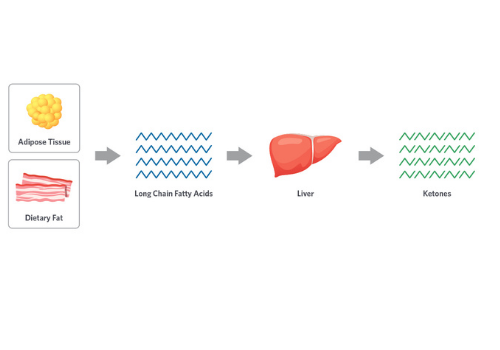 Ketone levels in the blood can continue rising upto 7 mmol/litre safely, without the body getting into an unsafe state called ketoacidosis. Ketoacidosis typically occurs in Type-1 diabetics when both Glucose and Ketones concurrently rise to abnormally high levels owing to a pancreatic malfunction. This however is theoretically next to impossible in a non-Type-1 diabetic since the presence of blood Glucose will automatically shut down ketone production.

What are the benefits of the Ketogenic diet? 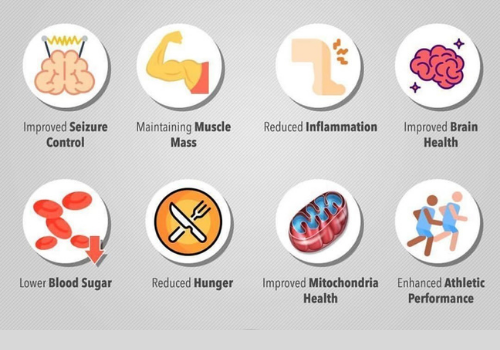 Your menu should revolve around these foods: 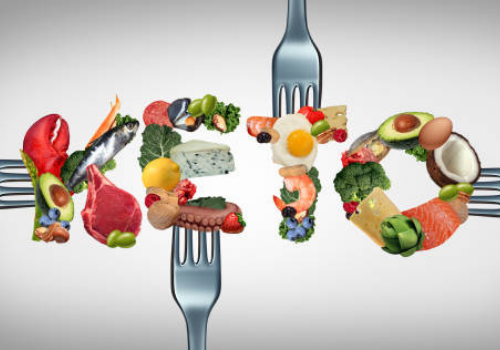 Foods to avoid in the Ketogenic plan 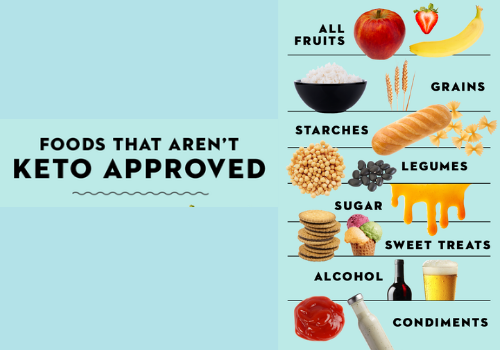 And remember, it takes the body 4-6 weeks to get into a state of NK. Be precise and patient and you will soon be on your way to Fat-loss, High energy nirvana! 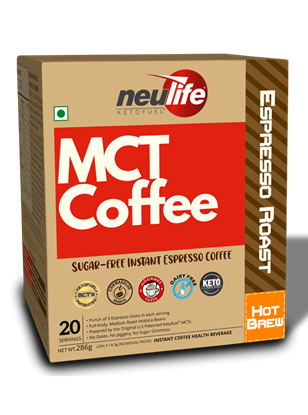 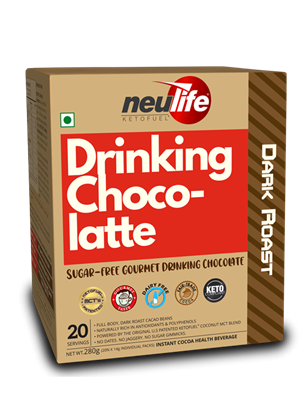 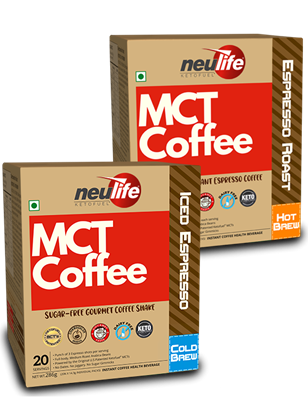 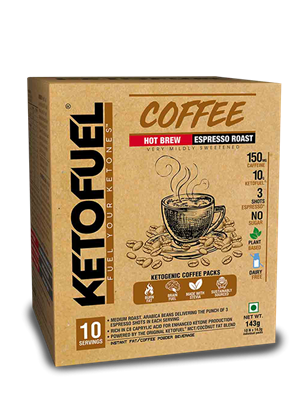 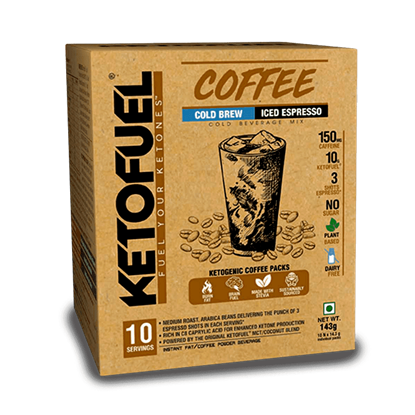 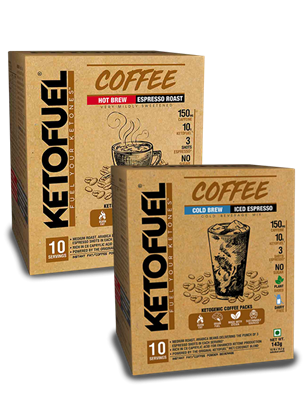